Born & raised in Australia, now based in LA, Tamiah Bantum is a queer, mixed-race (Black & Burmese) actor, director and filmmaker, best known for her roles as Michonne in Hi-Rez Studios' "Rogue Company," Jasmine in "The Out-Fit," and Pixie in Amazon Studios' "With Love." As an actor, she works primarily in film and motion capture, with skills in stunts, creatures, tactical weapons and swords.Tamiah trained at the State University of New York and Curtin University in Australia, graduating with two BFA's in acting & film. Since then, she has trained with Chum Ehelepola of Sydney Actors Collective, TJ Storm, Brandin Elmore & Terence Rotolo of Mind's Eye Tribe Action Actors' Academy and Richard Dorton & Marc Morisseau of The Mocap Vaults.When she's not in front of the camera, Tamiah can be found directing films, music videos and commercials with her team at Young One Studio. In 2019, she was recognized for her work on the short films WAR and Connected with two awards at The LA Collaboration Filmmakers Challenge. 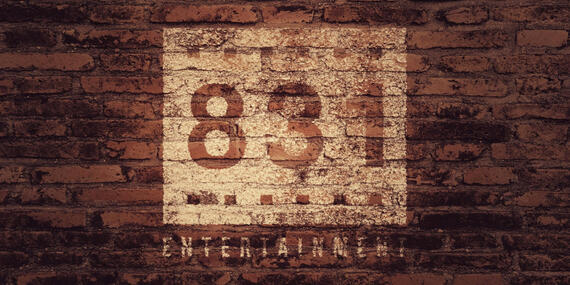